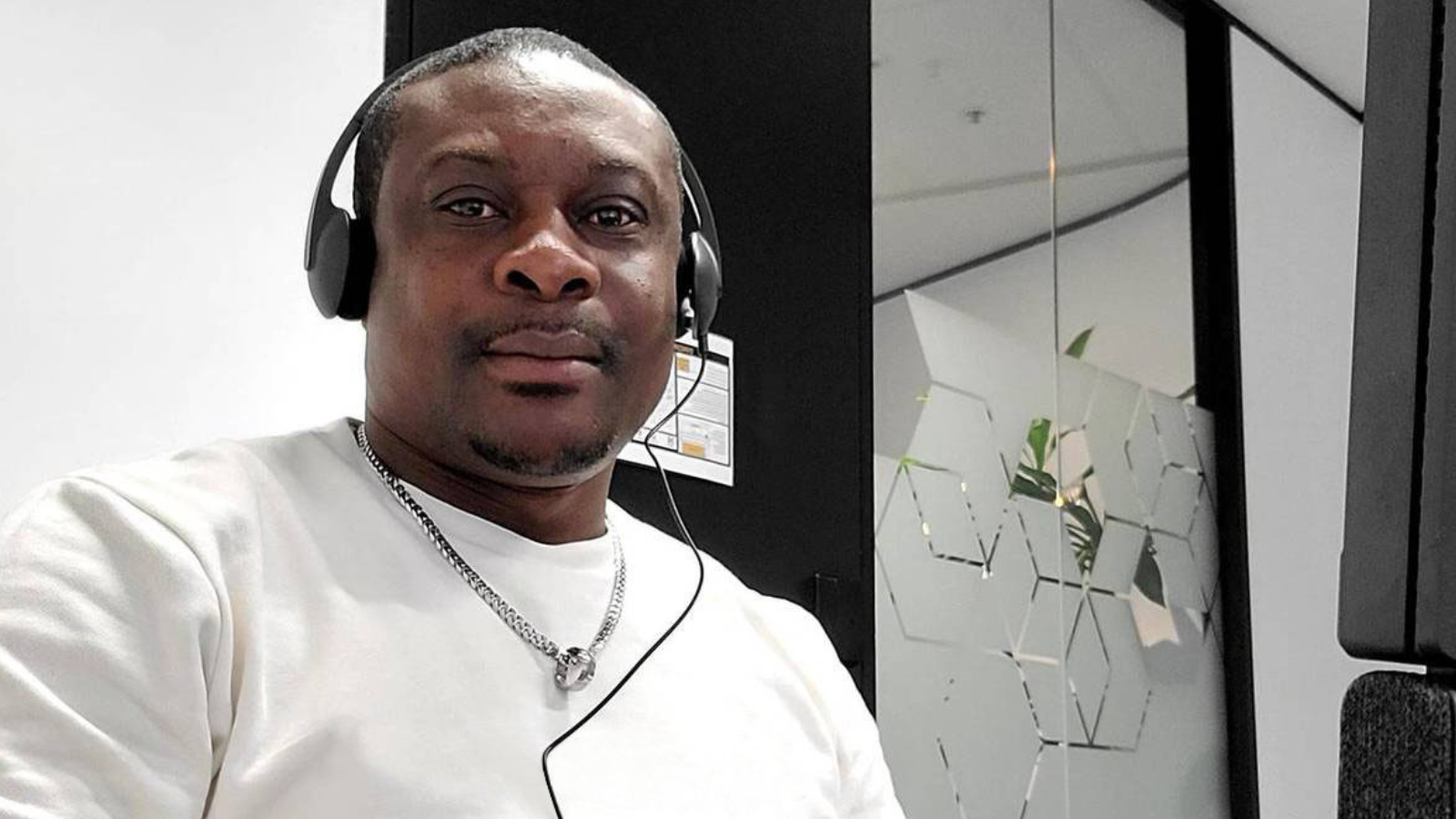 A lived understanding of mental ill-health, as well as a personal experience of trauma and torture in his home country, helps Walters Oben-Mbi make powerful connections with clients at cohealth’s new Brimbank local mental health service.

Walters is a peer support worker at the Brimbank local. Peer workers are the first point of contact for all clients who connect with the new local mental health service.

“My job involves using my lived experience of mental health to create connections and build relationships with people. The relationship is the most important if you want to get the best outcome for the client.

“You need to build that trust and rapport so that the person can tell you what they need.

“It’s like when you make a new friend. You don’t immediately tell them everything about your life, or challenges you’ve faced, the first time you meet them. And it’s the same with a worker and a client,” says Walters.

“After we’ve made the connection and the client has told me a bit about themselves, I can suggest different services or support that might help. I might make a referral to a psychologist or a therapist onsite.”

Originally from Southern Cameroon, Walters says that the stigma and shame of mental health prevents many people in the African community from seeking help.

“When people in my community are struggling with mental health issues, they don’t believe in making it public.

“They would not believe in going to the hospital or telling a doctor for fear of bringing shame on their family.

“Instead in my community, you lean on family and friends – people who are like you and that you can trust.”

Walters says he experienced persecution in his home country and since coming to Australia has become a staunch advocate for the rights of his people.

Among the top five countries of birth of people living in Brimbank in 2016 who arrived in Australia under the Humanitarian visa stream, two were African nations (Sudan and Ethiopia).

Walters has been a peer worker with the Brimbank local for two months, but previously had a bicultural worker role in the public housing high-rise.

Walters’ role is primarily phone-based shifting to in-person contact when the  Brimbank Local moves to its new home in Dickson Street, Sunshine in January 2023. Walters and his lived experience colleagues are the first points of contact for all clients who connect with Brimbank local.

Walters says his migrant experience and his personal understanding of mental health helps him understand the issues that some of his clients face.

“This experience of coming to Australia is something we share. People who have migrated here from places of conflict can feel Isolated and distant.

“We help to carry each other’s burden because we understand what each other have been through and how it can affect your physical and mental health,” says Walters.

Walters recently completed Intentional Peer Support training which he said has been of great benefit to his practice.

“We learned a lot about the principles of building connection, mutuality, worldview and finding the way forward with the person you are supporting,” says Walters.

For more information and to access free mental health and wellbeing treatment, care and support for people aged 26 and over, go to Brimbank local.