mechanical engineer gets support after lifetime of mental health issues 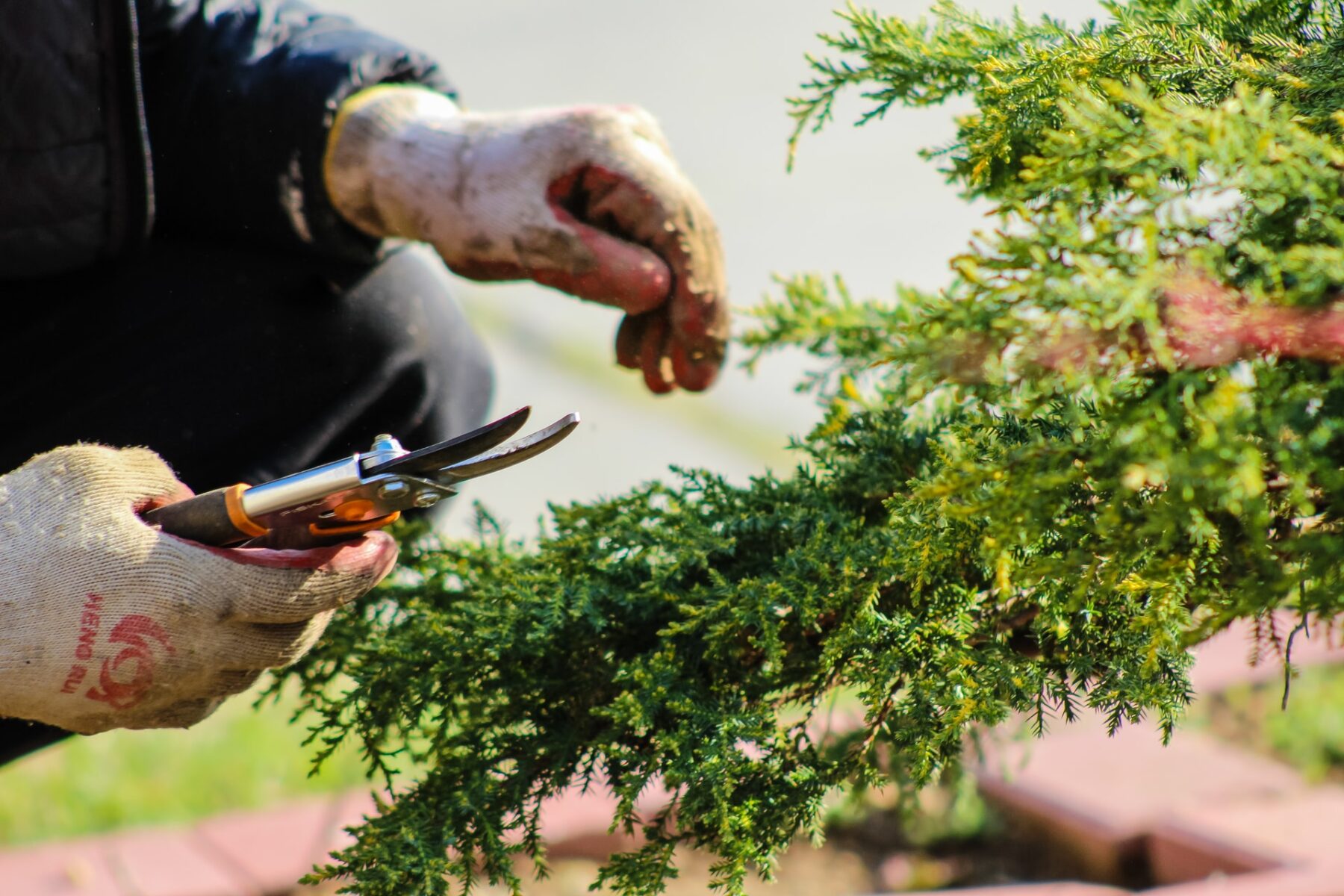 Max* is a former mechanical engineer in his early 60’s who was referred to cohealth’s Early Intervention Psychosocial Support Response program in 2020 by his clinician from Mid West Area Mental Health Service.

The EIPSR program provides support for people with severe and complex mental health conditions who are not currently accessing support through NDIS, but are eligible the NDIS.

Psychosocial support can assist people with severe mental illness to participate in their community, manage daily tasks, undertake work or study, find housing, get involved in activities, and make connections with family and friends.

Max has battled with chronic physical and mental health issues for his entire adult life. He suffers from heart failure, kidney failure and type 2 diabetes, leaving him – on some days – unable to even stand due to frequent fainting episodes.

Max is a skilled engineer with experience across mechanical, electrical, drafting and hydraulics, but his poor health has left him unable to work. Compounding his poor physical health has been ongoing clinical depression, which has included periods of self-harm and suicidal ideation.

“I’ve been fighting urges to hurt myself for 40 years. Most people have just one health problem, but I’m facing so many, and every day feels like an uphill battle,” says Max.

“Things got really bad when my dog died. It threw me over the edge. It was the last straw. That’s when I was admitted to hospital,” says Max.

When Max left hospital he was discharged to Harvester Clinic in Sunshine and was encouraged to get psychosocial support from cohealth’s Early Intervention Psychosocial Response Program. Max says he’d had some negative experiences with psychologists and psychiatrists and was resistant to re-engage with them.

But Max says that being connected with Voula really helped him ‘do a 180’.

“For the first time I felt like I had someone who was prepared to listen,” says Max.  “Voula helped me get assessed for the NDIS with all the paperwork and appointments.”

“Voula made it clear ‘this is going to take a while’. We built up a rapport. She identified what I needed – both in a practical sense and a mental health perspective.  She helps me identify things that I can do, rather than focussing on the things I can’t do.”

The target client group for the EIPRS program is people who are not currently accessing the NDIS, so Voula will close Max’s case once he has been assessed as suitable for the scheme.

“I’ve been seeing her once a week and she’s been like a beacon. I’ll feel sad when my case closes with her.”

Max enjoys gardening when he feels physically up to it.

“I used to make machines for work and I got a lot out of that. I can’t afford to do that as a hobby because I’m on a disability pension. But I can afford to buy seeds and plants, and I get a lot of joy out of gardening,” he said.