cohealth saved my life one piece at a time 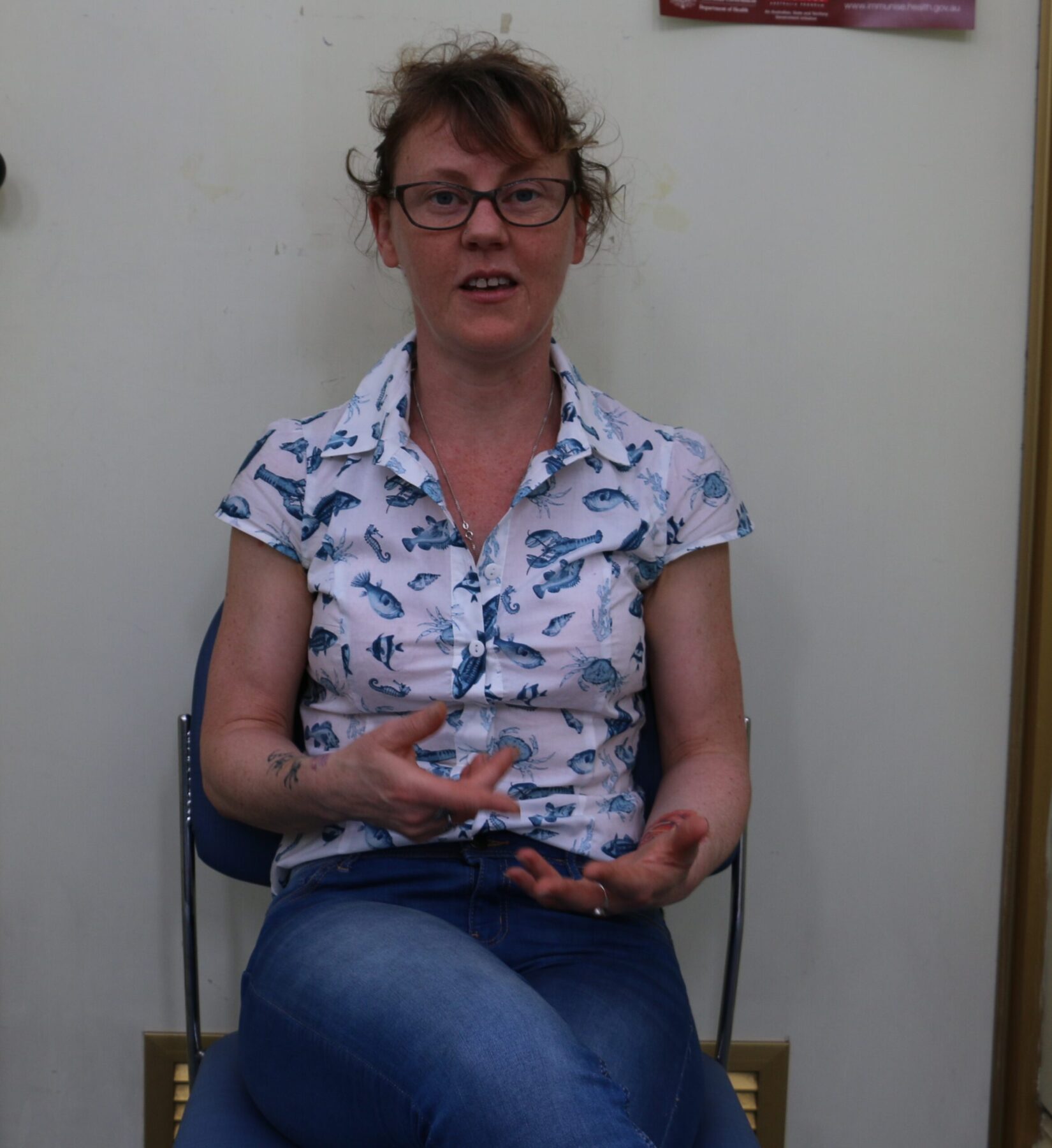 Miranda Cox was 36kg when she came to cohealth’s Collingwood clinic in 2013. Her physical health was poor and her mental health was critical. She was addicted to alcohol, using drugs, eating poorly and caught in a workplace bullying case that had caused her anxiety to escalate.

Fast forward to 2017 and Miranda is 49kg, working part-time in a local café, completed an aged care certificate and Certificate 3 in Community Service, one semester away from completing a Diploma of Social Welfare; learning to enjoy her food and is three years in recovery and has not had a drink or taken drugs for two years.

Importantly, Miranda, 41, has hopes and dreams for the future. The constant for Miranda through the past four difficult years has been cohealth staff including doctors, dentist, physiotherapist, podiatrist, dietitian and counseling services. “Without cohealth I don’t think I would be here now. I know I have done the work, but the people there have stayed with me every step of the way. They gave me a sense of worth and nurtured me in a way I never knew was possible,” Miranda said.

Miranda first came to cohealth in December 2013 when she moved to the area from Heidelberg. She wasn’t well, but had no idea how sick she really was. “It was like I had to start at the beginning and fix my physical health before I could get to some of the other problems. But at the core of it all was my addictions,” Miranda said. Despite making progress in her physical health in the first few months with cohealth, Miranda’s mental health spiraled and she considered suicide. She found another lifeline with the Bolton Clarke (formerly RDNS) Homeless Person’s Program, which allocated her a caseworker. Then she was able to tackle her mental health and addiction problems. “cohealth nurtured me back to good physical health and opened the door so that I could take the holistic journey filled with recovery on all levels finding emotional, mental and physical health filled with self love and acceptance.”

The world looks a different place to Miranda today than it did in 2013. “I can see the opportunities that are out there for me now. But before I could see nothing. I would come home from work, get stoned, drunk and go to bed,” she said. “cohealth saved my life one piece at a time, guiding me through the ups and downs. We have achieved a great deal together.” “These days when I look in the mirror I say, ‘you are are okay Miranda’.”