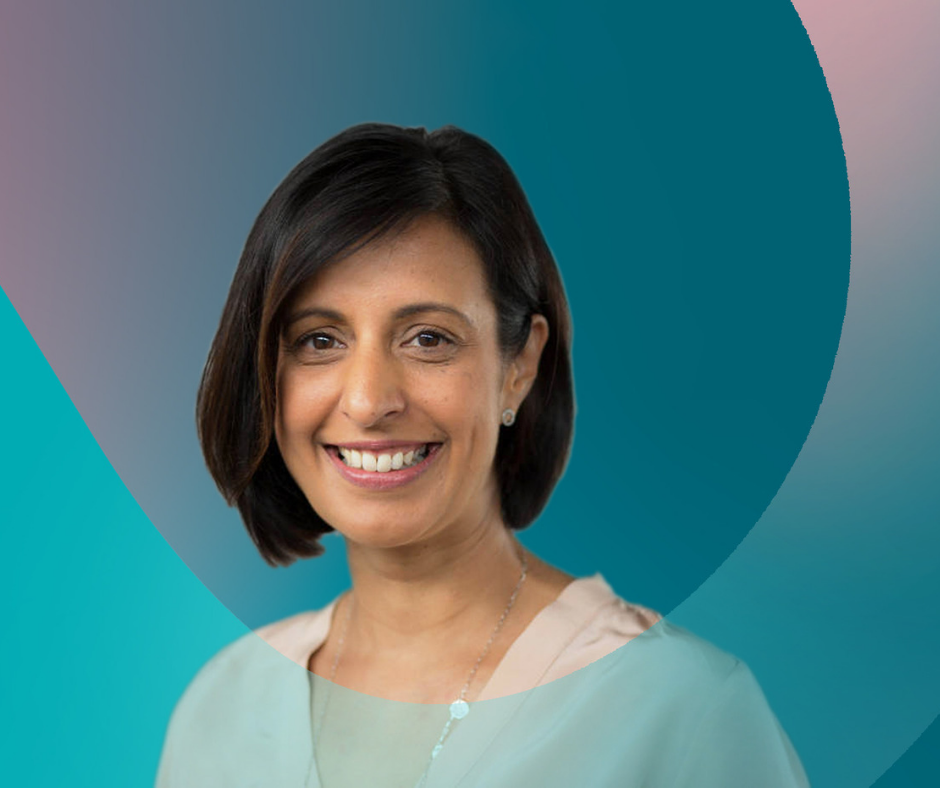 cohealth has announced the appointment of Nicole Bartholomeusz as its new Chief Executive (CE).

Ms Bartholomeusz has been Interim CE following Lyn Morgain’s departure to Oxfam Australia and prior to this, held the Deputy CE role since 2014. Over the past five years Nicole has brought her pragmatic and values-based leadership approach to the oversight of the operations of cohealth, as well as to her role as a strategic partner and thought leader to the Chief Executive.