safe and celebrated: supporting trans youth to be themselves 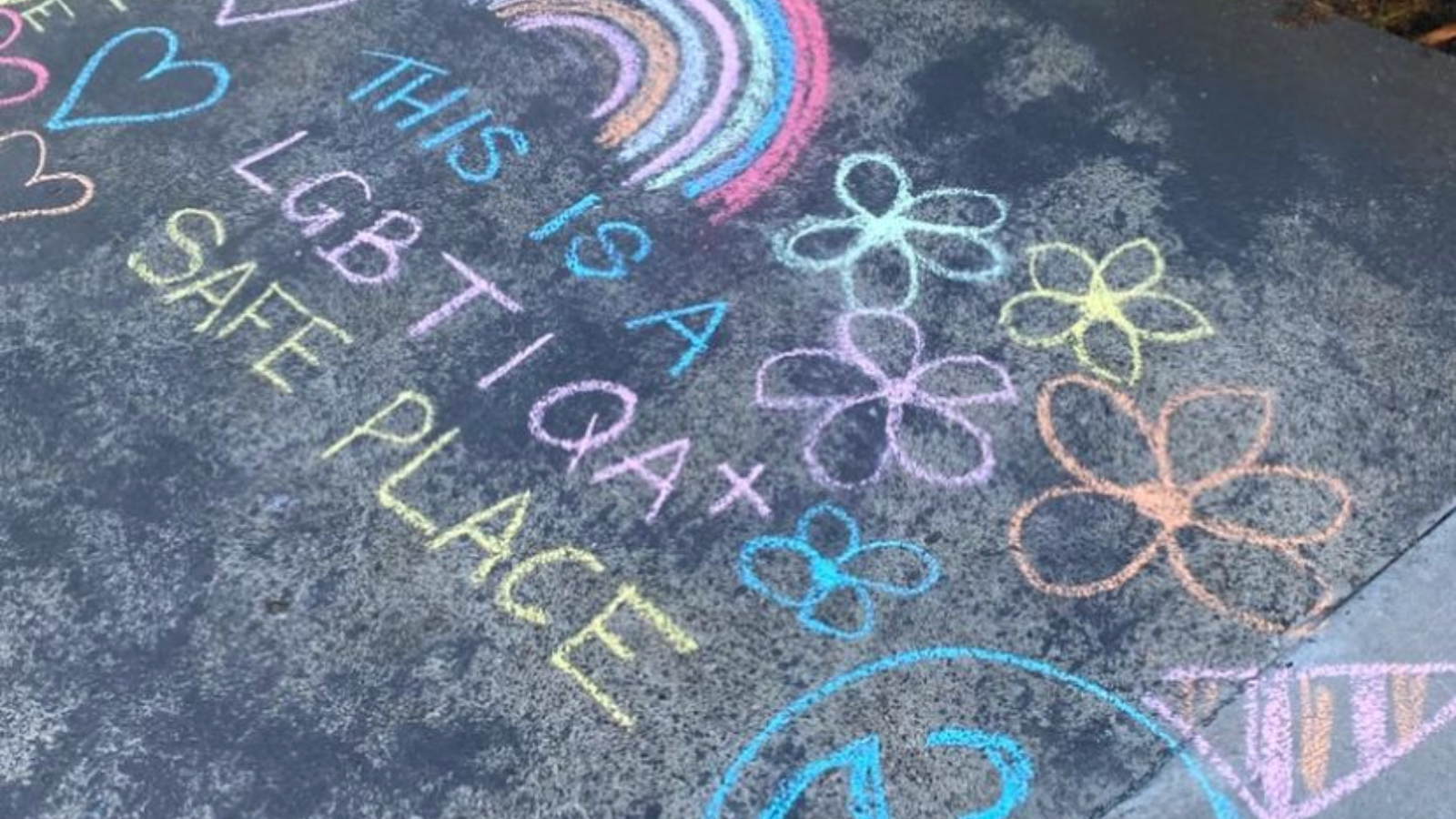 Belonging is an important part of any young person’s development, and even more so for trans and gender diverse young people. Without safety and connection to a community, it is difficult for young people to feel like they are truly accepted and celebrated for who they are.

Lauren Naismith, Mental Health Practice Excellence Coach at cohealth, attests to this. Lauren is part of the youth mental health team, where a commitment to supporting young people to see their strength and value is paramount.

“Every person, especially young people who are still developing their sense of self, deserves to be celebrated for their strengths and their identity and who they are,” says Lauren.

Trans young people in cohealth’s youth mental health programs are provided with access to non-judgemental healthcare, wraparound mental health support and opportunities to grow their community and interests with groups and events.

The difference that this kind of validating and continuous care can make in the life of a young trans person is not lost on Lauren, who shares the story of Peta*, a young Aboriginal person who identifies, in their own words, as trans non-binary.

“They were in a home environment where they were constantly called their birth name, they were misgendered, they were called by the incorrect pronouns,” says Lauren. “It was a very toxic environment for them”.

However, once Peta was referred into one of cohealth’s youth residences, they found a home where they could be themselves on their own terms.

“The initial part of their journey with us was just making them feel safe and accepted. They said to me that this was the first time in their life that they’d ever been able to be themselves at home.”

Peta’s identity was acknowledged and celebrated by residents and staff, and they were connected with a trans GP who could share their journey with them. This was particularly important, as it meant that Peta’s had access to gender-affirming healthcare.

It is important to celebrate a person’s strengths as well as acknowledging their challenges, and this is exactly what led to the discovery of Peta’s artistic talents.

“The staff and other young residents came and painted sections that Peta had designed and helped make this beautiful mural which read ‘Always was, Always will be Aboriginal Land’. And a few months later it was Trans Awareness Week and we’re painting the walls with love hearts and flags in the trans colours.”

This experience helped Peta gain confidence and vocalise to staff what they wanted in their recovery journey.

Adults in a young trans person’s life can have a powerful impact when they walk alongside the young person in their journey. When Peta’s mother finally saw them as they are, they invited her to help them select a new middle name. Being able to do this together was a great source of pride for Peta and their mother, and a wonderful moment of connection and understanding.

Peta’s story is such a special one because it reflects what motivates the youth mental health team – supporting a young person to decide their own outcomes and getting to stand beside them as they discover their unique strengths.

Over the past few years trans youth have had to witness their identities be used for political and ideological debate and have had their right to gender-affirming healthcare questioned. This is incredibly invalidating and distressing, and so our responsibility to create spaces where trans youth are safe, supported and celebrated for exactly who they are is more important than ever.

For Trans Awareness Week 2022, the youth team and their clients will celebrate with an event at our St Albans Youth Residential site that will include pronoun-badge making, a rainbow themed meal and a quiz aimed at promoting greater understanding of trans people. Everyone is encouraged to come wearing the colours of the trans flag – light blue, pink and white!