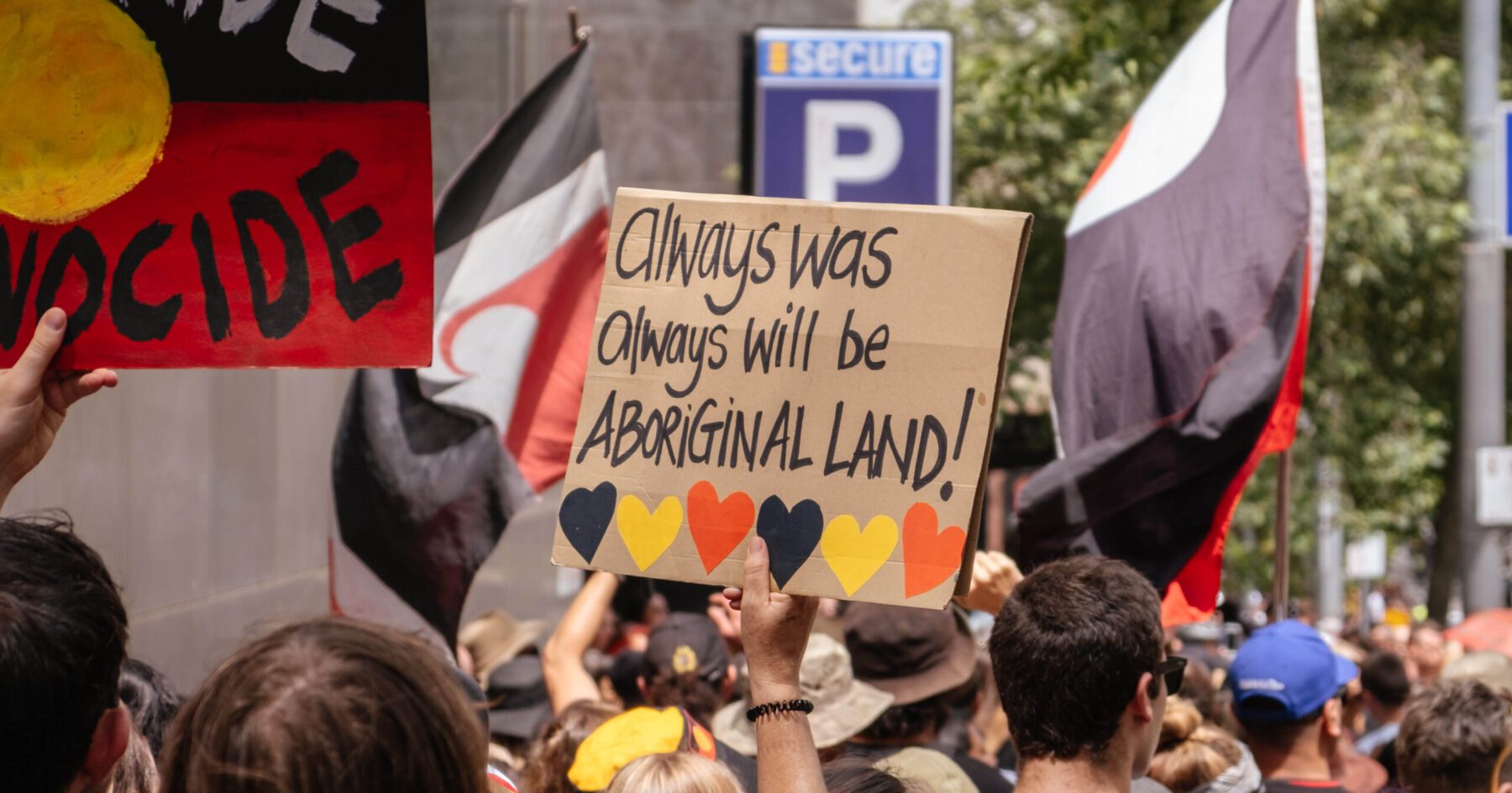 26 January is officially known as ‘Australia Day’. However, for Aboriginal and Torres Strait Islander people, the day is one of mourning.

This date marks the arrival of the First Fleet, who proclaimed British sovereignty over the already-occupied continent that is now known as Australia. This was the beginning of colonisation, and with it came oppression and violence for Aboriginal and Torres Strait Islander people living here.

As an organisation, cohealth doesn’t believe that 26 January is an appropriate date for an inclusive celebration of our national identity. A large part of our work as a community health service is supporting the First Nations’ community to overcome health inequity, discrimination and disruption of culture that is a direct result of colonisation. We continue to support the #ChangeTheDate campaign, which grows bigger each year.

The #ChangeTheDate campaign says that because 26 January marks the beginning of dispossession, violence and discrimination for Aboriginal and Torres Strait Islander communities, we should not celebrate on that day.

All cohealth staff are given the option to substitute the day for another day off and work on 26 January instead. In 2023, many employees who decide to work on that day will take part in Yakeen Tharn (Dreaming Path) Cultural Safety training, which has been developed by our Yakeen Tharn team.

There are things you can do instead of celebrating on 26 January too. Read on for some ideas.

Watch films and documentaries on Aboriginal culture and history

All these films, and more, are available for free on ABC iView.