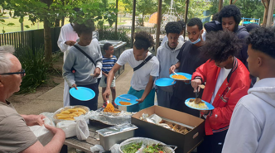 Alcohol and drugs and the role they can play in young lives is a concern for all families, so cohealth’s Community Engagement team at Carlton was very pleased to host a workshop on this topic. Even better, the idea came from young people themselves.

With support and funding from cohealth, the program ran between December 2021 and February this year, with a target audience of young males, aged 12 to 17, who live in local public housing. The focus was on prevention and early intervention for alcohol and drug abuse.

“It’s a brilliant idea, definitely something that is necessary and very relevant to what is going on in the community,” Ibrahim said.

Around 25 young people attended the workshops and special sessions were also held for religious leaders and health workers. The workshops were led by youth workers from Multicultural Youth Connections.

Ibrahim said the workshops were definitely more successful because it was youth leading youth. Topics included the effects of alcohol and drugs on underdeveloped minds.

“The fact that some young people in the area decided to initiate this is really inspiring,” he said.

Ibrahim said there had been a lot of positive feedback about the program, including from local parents who were very happy to see their children being educated about the risks and challenges around alcohol and drugs.

He said although there are no firm plans for more workshops it is definitely something that cohealth would consider. 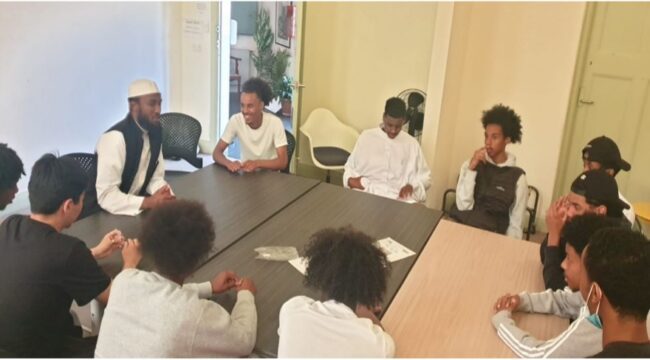