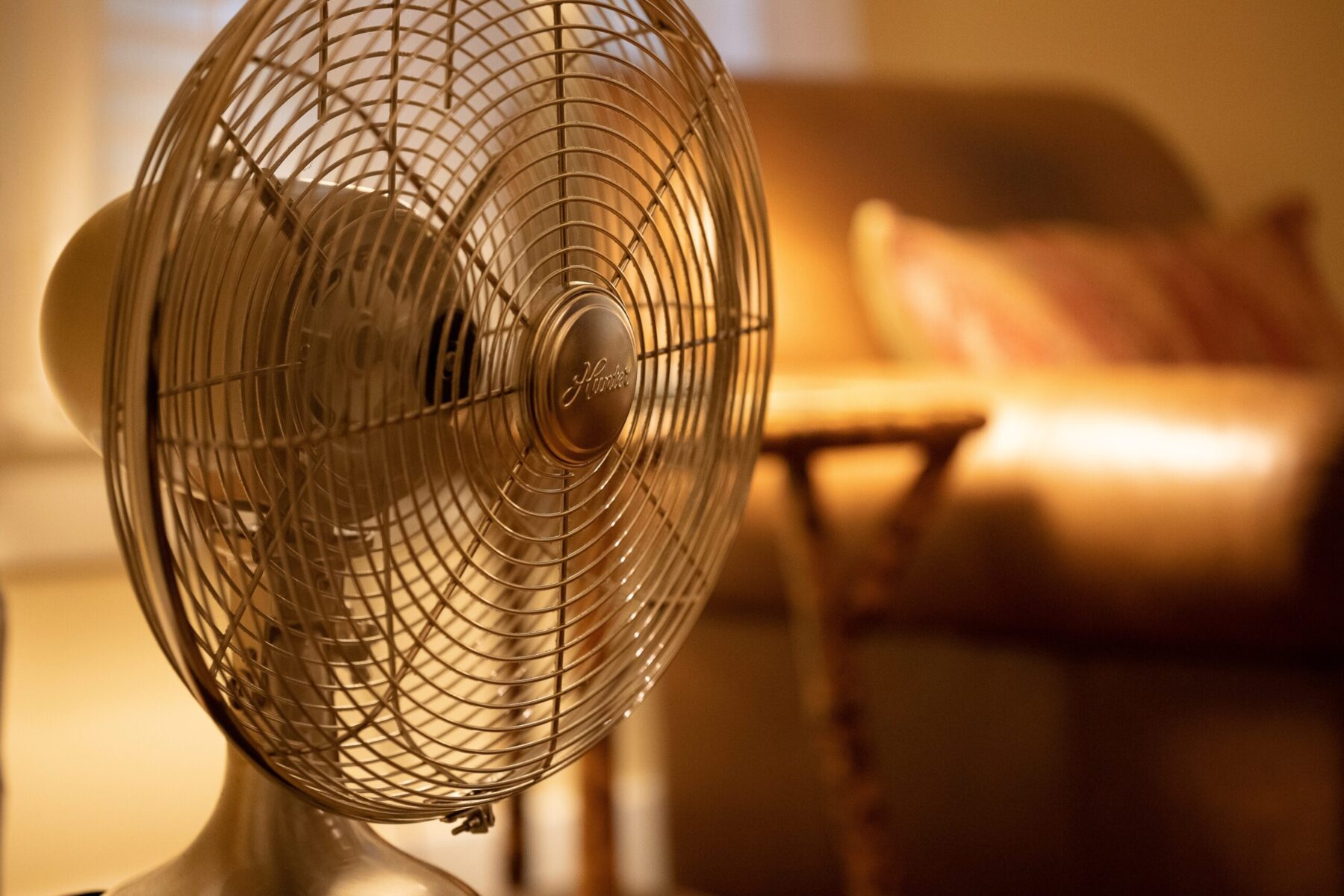 Through its High Risk Accommodation Response (HRAR) program cohealth continues to develop and foster relationships with people living in high risk accommodation during the pandemic, ensuring they get the health and social support services they might otherwise struggle to access.

Robert* is in his 50s and has recently moved back in to his public housing unit at Collingwood high-rise after a period of time living in a caravan interstate.

During the recent heatwave, cohealth Community nurse, Sally Plunkett, found Robert going through hard rubbish outside the high-rise and struck up a conversation.

“I hadn’t met him before, but we got talking and he told me he was struggling with the heat and looking for a fan in hard rubbish. He said he was on a pension and couldn’t afford to buy one. I told him to come down the next day and we’d see if we could help him out,” said Sally.

“The next day Robert came down and I introduced him to the team, and we had a cuppa,” she said.

Robert disclosed to Sally that he was illiterate, has bipolar disorder and lived with his adult son, who has an ABI (Acquired Brain Injury).

To address his financial concerns Sally helped Robert apply for the $250 energy rebate so he could buy a second-hand portable air-conditioner.

“Robert didn’t even know what the energy rebate was, let alone how to access it. I knew it was a quick way to help him financially so he could address his immediate need for cooling over the summer.”

More importantly, beyond that brief intervention, the team have now been able to build a rapport with Robert and link him with other services that he would benefit from.

“That opportunistic encounter with Robert would never have happened if we weren’t working onsite every day based at the Towers.”

“Because of that one conversation we’ve been able to help him in a number of ways which will mean in the long run he’s healthier, more comfortable and more likely to sustain his housing.

“Robert’s story demonstrates yet again the importance of being on site to support residents and build relationships and trust so we can continue to link people to services and provide health supports,” said Sally.

* Name has been changed to protect the identity of the resident.