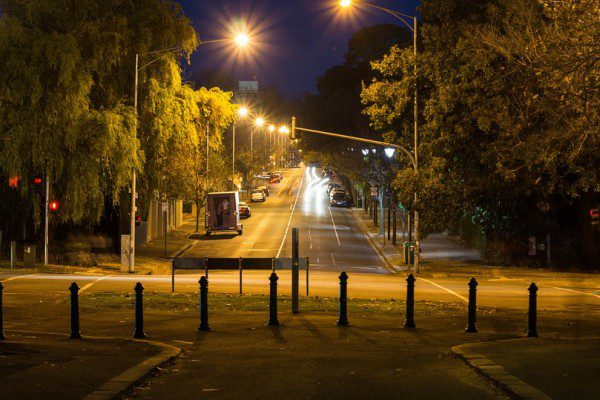 cohealth is one of many homelessness agencies that has launched a plan to respond to homelessness in the City of Melbourne without stooping to punitive bylaws proposed by Melbourne City Council.

The 10 point ‘framework’ was released publicly on Thursday 6 April. It aims to provide a constructive framework, informed and endorsed by key homelessness agencies, that gives the Councillors comfort that the proposed laws are not needed.

The City of Melbourne’s proposed amendments to the Activities (Public Amenity and Security) Local Law 2017 would have the effect of pushing the homeless in the city out of the areas where they feel safer, and are close to services, supports and other connections.

These bylaws would not solve any problems but rather move the ‘problem’ of rough sleeping into other areas.

cohealth believes that if these amendmentss are passed the shortage of affordable, secure housing that is the major contributor to homelessness will not be addressed.

As a frontline service working directly with people experiencing homelessness, cohealth workers have heard from them about the significant impact this by-law will have if adopted.

cohealth has made a submission opposing the proposed new bylaws.

It is worth noting that the problem of homelessness and rough sleeping is not going away any time soon. There has been a 74% increase in the City of Melbourne’s rough sleeping population since 2014, with 247 people sleeping rough in 2016.

In Victoria on any given night 22,000 people are homeless. Victoria has 33,000 people on the waiting list for public housing.